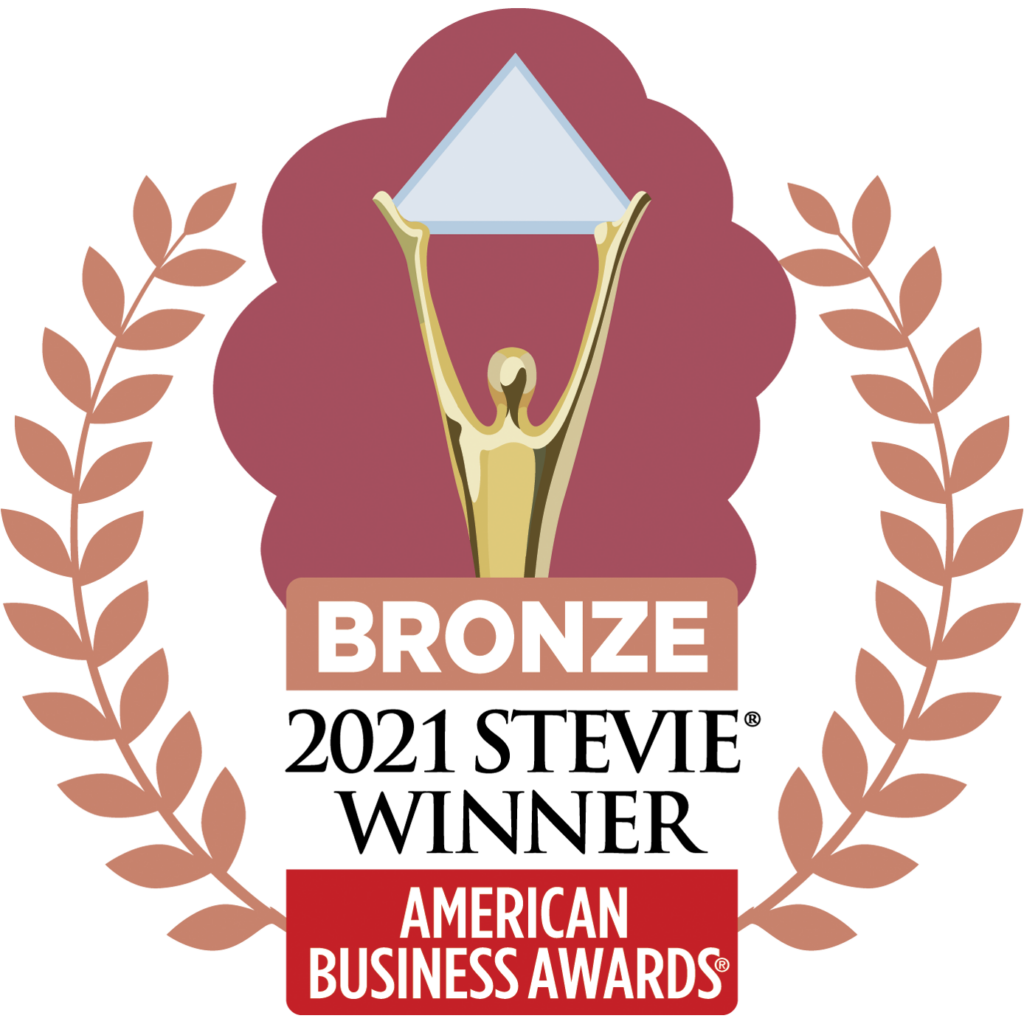 The Toshiba color, letter-size (A4) systems’ exceptional ease-of-use, elite security, energy savings, cloud features and premium value were all vital elements in convincing the more than 250 worldwide judges selecting this year’s Stevie winners. The Stevie Awards have been heralded as the world’s premier business awards.

Greater than 3,800 nominations – a record number – from organizations of all sizes and in virtually every industry were submitted this year for consideration in wide-ranging categories. 2021 Stevie Awards were presented to the Startup of the Year, Executive of the Year, Best New Product and Service of the Year, Marketing Campaign of the Year, Virtual Event of the Year, and the App of the Year among other categories.

“The American economy continues to show its resilience, and as we’re poised on the beginning of what should be a phenomenal period of growth, we celebrate the remarkable achievements of a wide range of organizations and people over the past 18 months,” said Stevie Awards president Maggie Gallagher. “Toshiba’s Stevie-winning e-STUDIO product nomination is a testament to the ingenuity, the commitment, the passion, the adaptability, and the creativity of its entire workforce.”

“Team Toshiba is honored to win the 2021 Stevie Award for our latest color e-STUDIO systems,” said Toshiba America Business Solutions Vice President of Marketing Bill Melo. “Blending the leading ease-of-use, security and cloud elements of a fully-equipped A3 MFP within an A4 design present an ideal document management solution for employees working from the home or corporate office.”

About the Stevie Awards